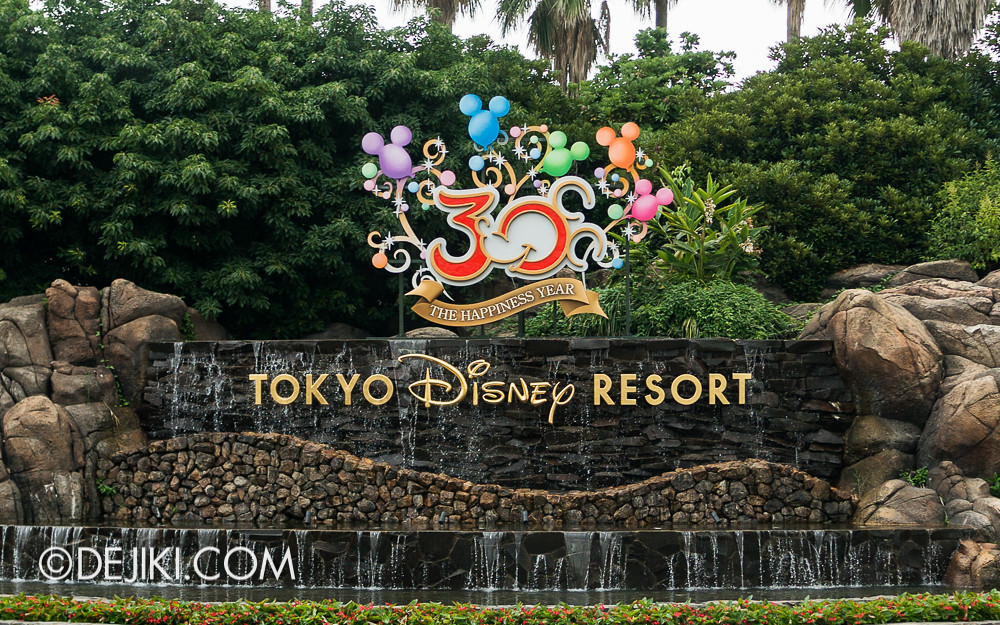 With the finest theming and some of the world’s best attractions, Tokyo Disney Resort has long earned its right of being the place “where dreams come true”. This magnificent resort is home to Tokyo Disneyland – modeled after the Magic Kingdom at Walt Disney World; and the world’s only Tokyo DisneySea – a unique Disney park based on nautical exploration themes. 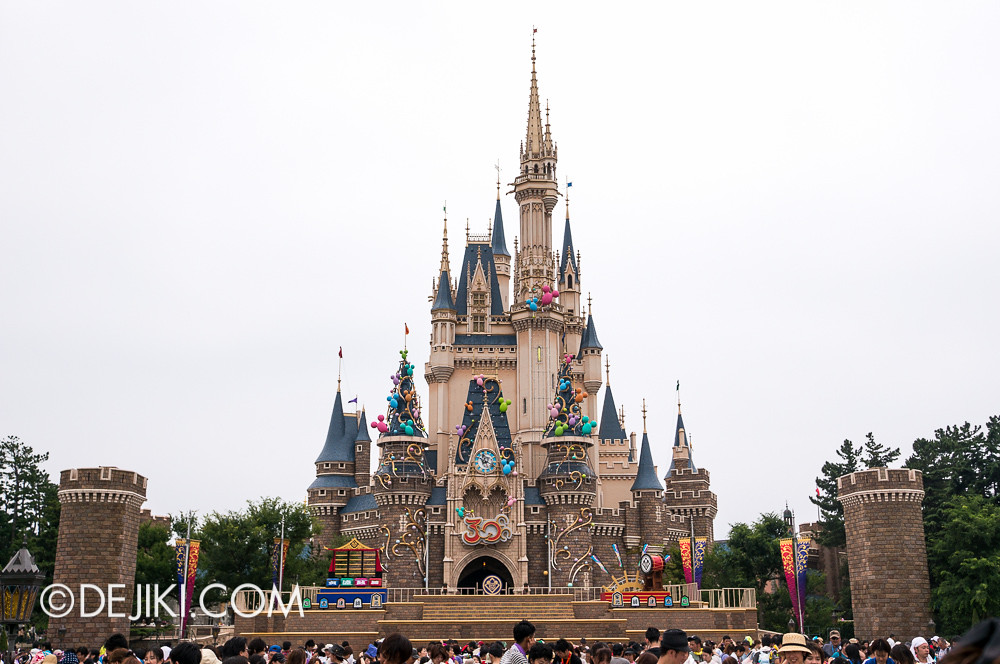 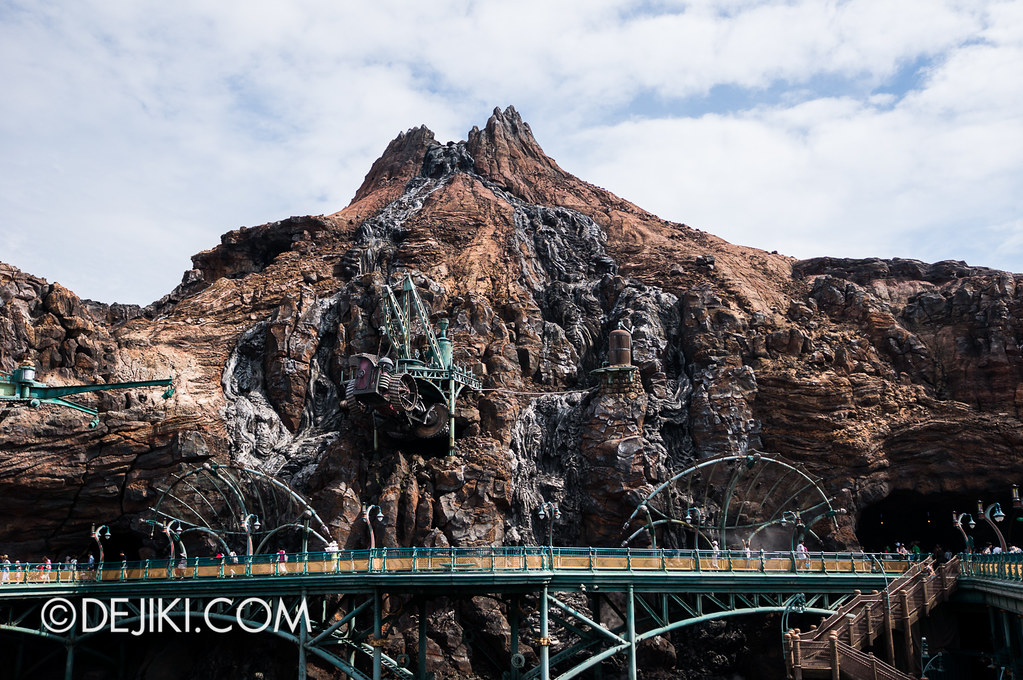 Both parks are owned and operated by Oriental Land Company under a license from Disney. Despite that (or maybe because of that), the parks are absolutely amazing: Both parks are huge, full of extremely immersive theming, and packed with incredible rides and shows, and of course, a large ensemble of passionate cast members. Tokyo DisneySea has also been revered by many as the best theme park in the world.

This year, the resort is celebrating the 30th Anniversary, filling the parks with jubilant festivities and special programmes for The Happiness Year.

I’ve been wanting to visit the Disney resort in Japan for a very, very long time. My last trip was a group tour back in 2002 – back then DisneySea celebrated its first anniversary and Pooh’s Hunny Hunt was the “it ride” at Tokyo Disneyland. A lot of things have changed since then. So obviously, this would be a good time for me to finally travel to the parks for The Happiness Year.

I spent four days at the parks with my sister and came back with fantastic memories, adorable merchandise and… an incredible amount of photos. Even then, it’s not enough to showcase the park in its entirety – I have to visit the park again someday. 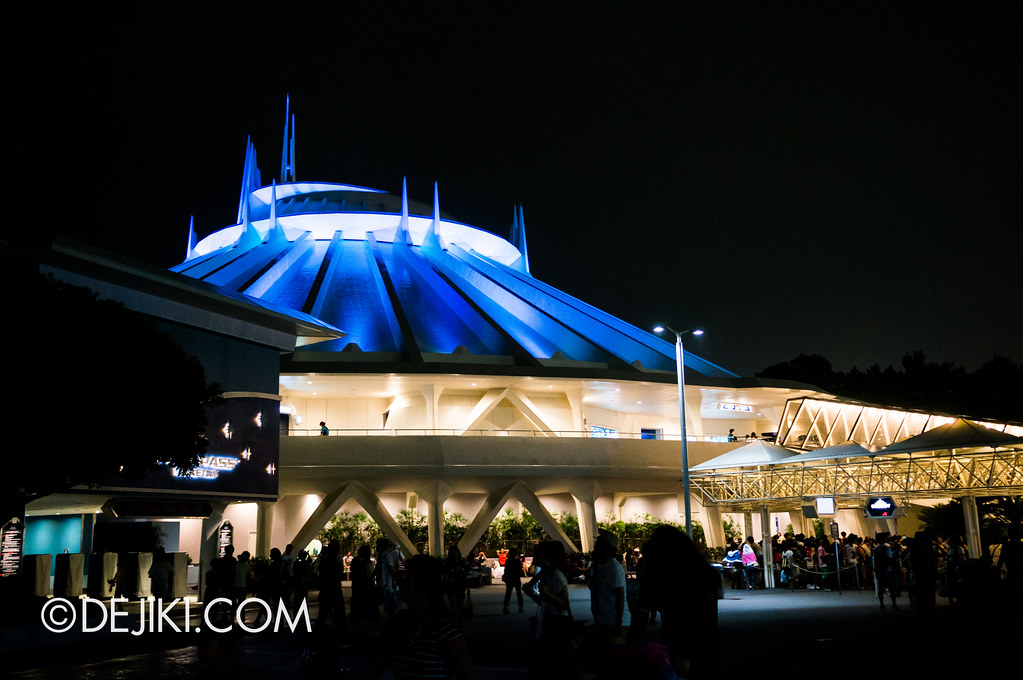 My next project will be The Grand Photo Tour of Tokyo Disney Resort, an extended series (with around 40 entries planned) which would probably last a few months. I’ll be writing features to bring you on a virtual tour around themed areas and attractions at both Tokyo Disneyland and Tokyo DisneySea. This is going to be a very long series which I will be posting regularly, with a target of three entries per week. 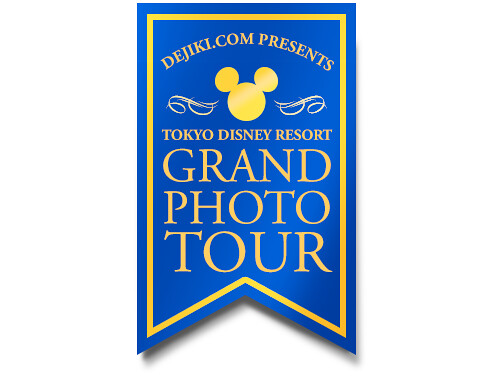 If you enjoyed reading my previous series on Hong Kong Disneyland, you will love this new series. There is a LOT more photo and several attractions will have in-depth tours of their elaborate queues – some even with bonus on-ride photos!

The accompanying write-up will be kept as succinct as possible, otherwise I will be writing 2000 words x 40+ entries publishing a book when I’m done with this.

At the moment I am still finalizing the complete list of features – after that I’ll sieve through thousands of photos, edit them, and start writing. I believe it would be most useful to start the series documenting how I got to the resort from Narita Airport, with some tips and useful information. So that will be the first few entries before the actual Grand Tour. 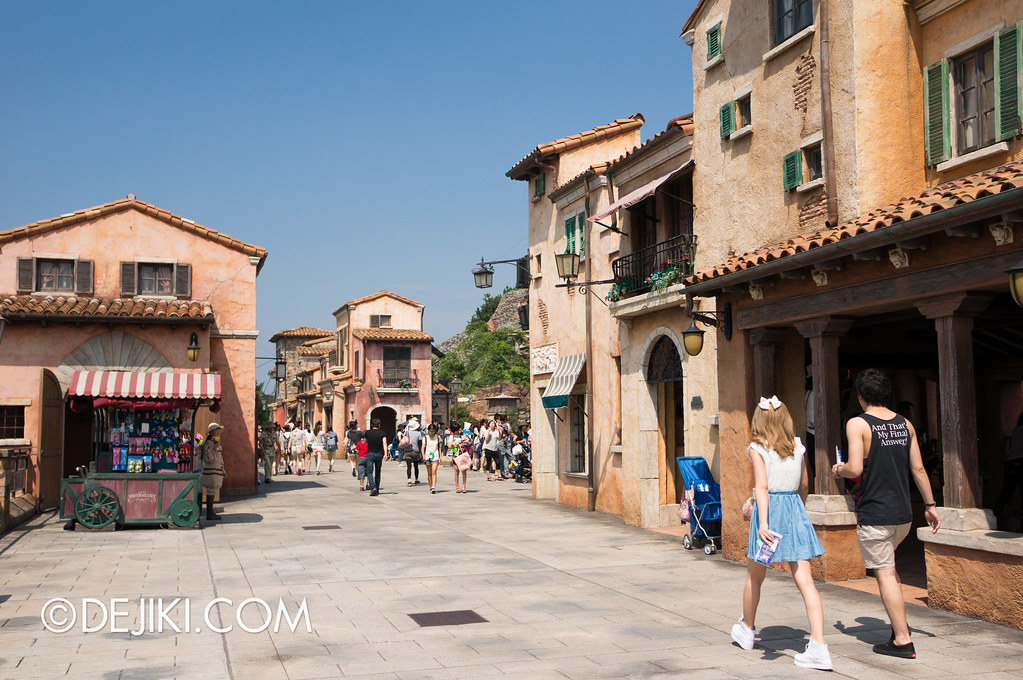 Now, if there’s anything you want to see or know about first, do post your requests here via comments or contact me using my site’s form. Otherwise I’ll will have features from both parks in an alternating order.

Guide: Halloween attractions in Singapore 2013
Tokyo Disney Resort – Getting There and Around

7 Responses to A trip to Tokyo Disney Resort