It has been said that the final night of any Halloween Horror Nights event is the best night to visit. The park would have improved on its issues faced in earlier nights. Scare actors would have immersed very deeply into their roles, that they could put on their best and scariest performance. Eventually, the every element in the event becomes part of a well-oiled machine.

Each entry will focus a specific element of Halloween Horror Nights 2 (HHN2). For the fourth issue, also the Halloween Special, we revisit the park during the last night of HHN2. More pictures, videos and new content not covered before can be found in this final feature.

All photos and videos captured on 28/10/2012, the final night of Universal Studios Singapore’s Halloween Horror Nights 2.

END_OF_DOCUMENT_TOKEN_TO_BE_REPLACED 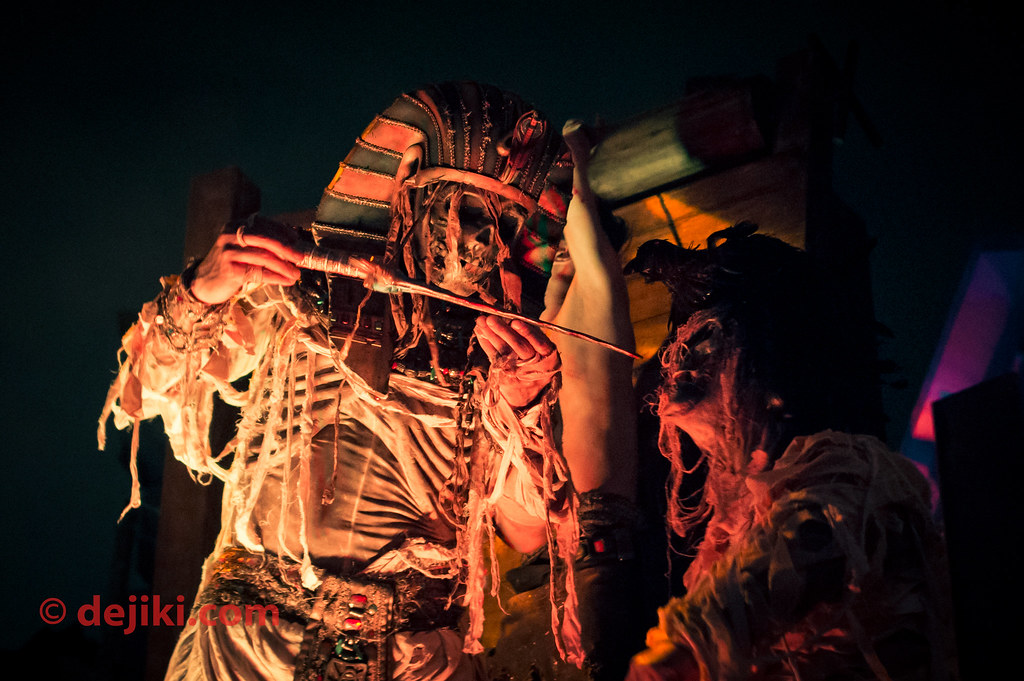 At last, we step into a bazaar in Ancient Egypt. In this small crowded marketplace lies several mysterious stalls, where macabre businesses operate and strange gruesome rituals never end. Stroll at your own risk, and be careful what you bargained for.

Each entry will focus a specific element of Halloween Horror Nights 2 (HHN2). For this third issue, we will enter an exotic marketplace of oddities in Ancient Egypt, aptly named Bizarre Bazaar.

END_OF_DOCUMENT_TOKEN_TO_BE_REPLACED 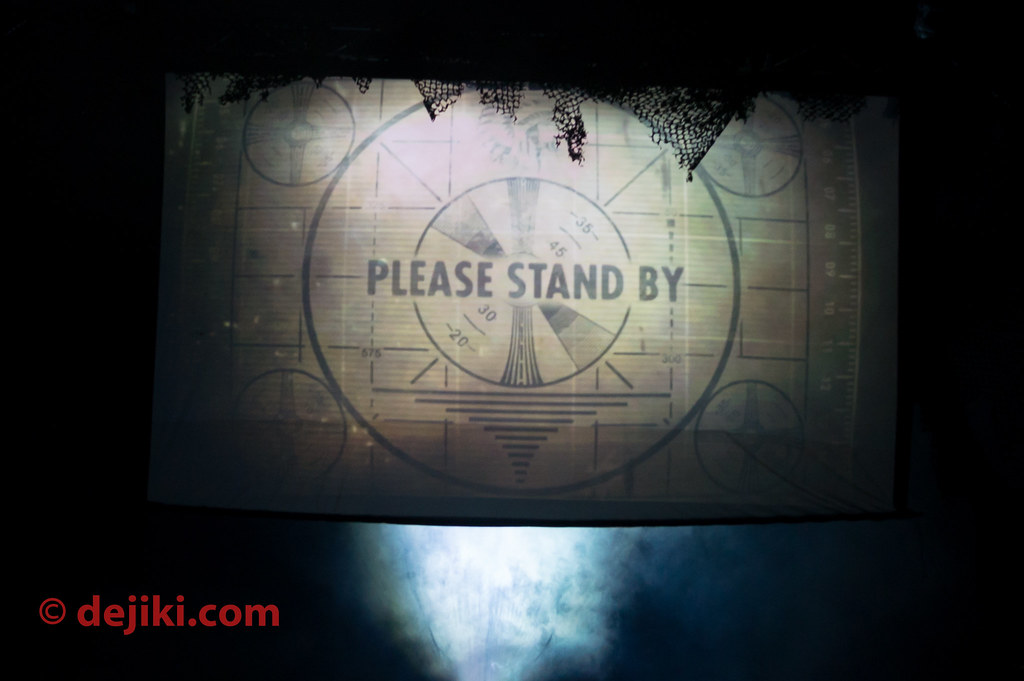 The once beautiful New York zone at Universal Studios Singapore is now bathed with mayhem. With destruction and radiation poisoning spinning out of control, the government has enforced a quarantine. The shell-shocked survivors are still suffering, desperate for relief, coping with both radiation poisoning, injuries and loss. There appears to be little hope for the city.

Each entry will focus a specific element of Halloween Horror Nights 2 (HHN2). For the second issue, we will travel to an alternate New York, under Total Lockdown.

END_OF_DOCUMENT_TOKEN_TO_BE_REPLACED

Each entry will focus a specific element of Halloween Horror Nights 2 (HHN2). For this issue, we will step into The Puppet Master’s House of Dolls, the first scare zone at HHN2.

Enter if you dare, for all is not what it seems. Brace yourself as you step into the shadows of The Puppet Master’s sinister factory, and watch as he creates his twisted world of imaginary friends.
Source: Halloween Horror Nights 2 – Survival Guide