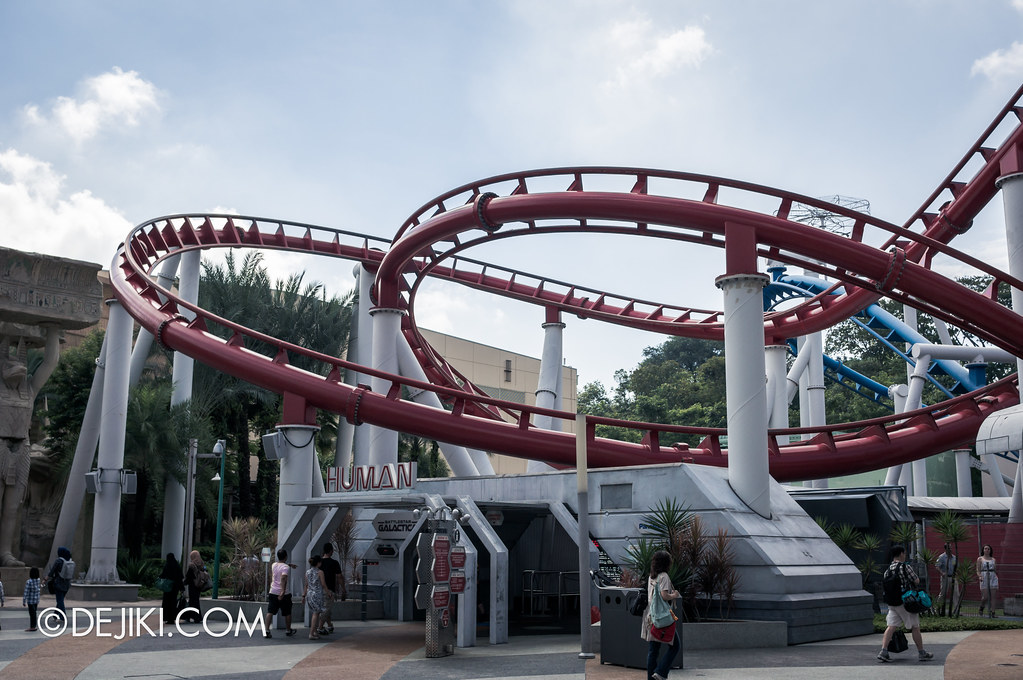 Here is a short July 2013 Universal Studios Singapore Park Update to briefly cover some breaking news at the park. 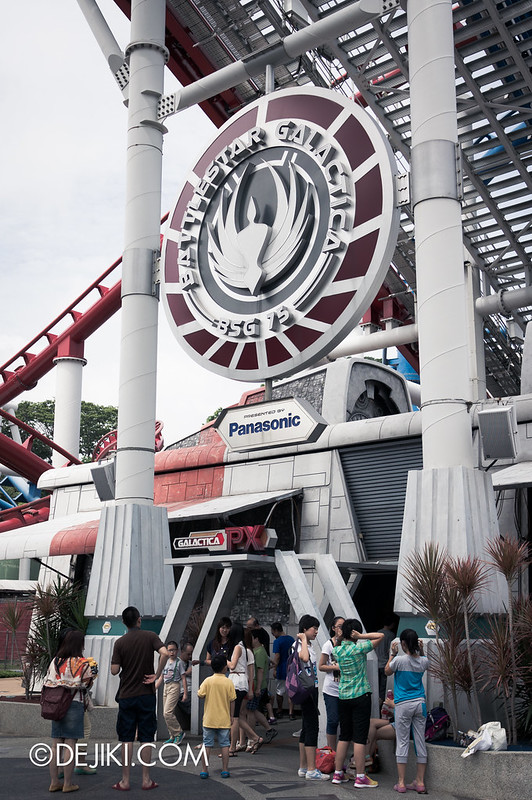 When I was having some major thrills at another theme park overseas, Universal Studios Singapore’s flagship Battlestar Galactica: Human vs Cylon has closed. Thanks to TongMing for first notifying me about this.

An incident has happened at Battlestar Galactica attraction last weekend, on the HUMAN (red) track. The rollercoaster train slowed down and stalled at the banked helix element (before the turn towards the break run). There have been no reports of any injuries and fatalities for this incident.

This is not the first time that an incident has happened at Battlestar Galactica, with the previous incident (causing a year of hiatus) also involving the HUMAN train back in 2010, mere days after the park’s soft opening day. The attraction has been operating since its reopening in February 2011.

I have seen the train which was stuck at that track section and covered up. It does not look like the same problem as in 2010. Having taken the ride over 130+ times in the past three years, I have an inkling on what could have happened. However, given that this site is also referred by many as a park guide and somewhat definite source for all things USS, it would be best that I leave my speculation off the page for now.

Universal Studios Singapore has yet to make a formal statement regarding incident and the ride, but as of last Sunday (21/07/2013), the entire attraction (both Human and Cylon) has closed for technical review. The official statement now is that “The Battlestar Galactica attraction is currently unavailable”. It is unclear when the ride will reopen, although I received word that a major overhaul is necessary. The attraction may not reopen until sometime in Early/Mid 2014, according to a source. I will update this post with official information from Resorts World Sentosa, when available. 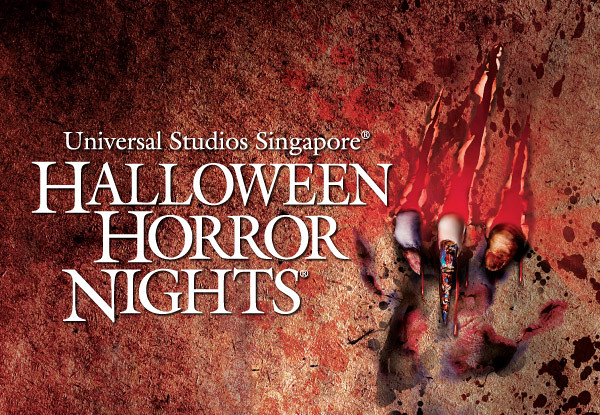 Event details for Halloween Horror Nights 3 have been announced recently, so here’s the gist of it:

Meet this year’s icons: The three sisters of evil

Maiden of the Opera, Daughter of the Undead and the Crone of the Forest 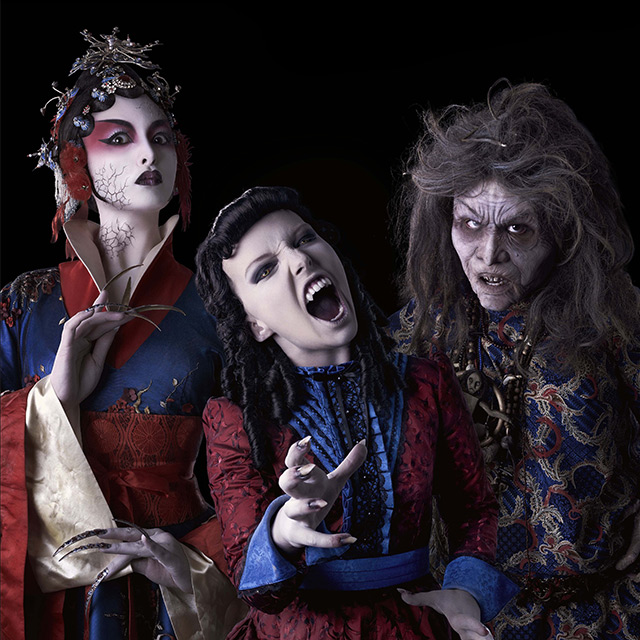 The Photos around the park segment will take a break this time and will be back in the next update.