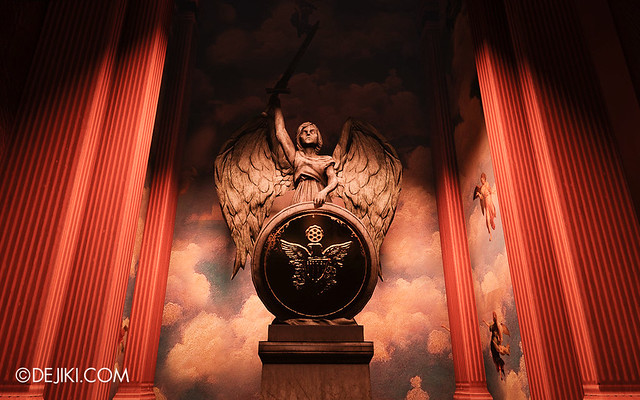 Our journey through Columbia continues.

In this chapter, we finally meet Elizabeth, a girl trapped in a tower who dreams of visiting Paris. Booker DeWitt (the player) breaks Elizabeth out of her cage, escaping from the Songbird and landing at Battleship Bay.

END_OF_DOCUMENT_TOKEN_TO_BE_REPLACED 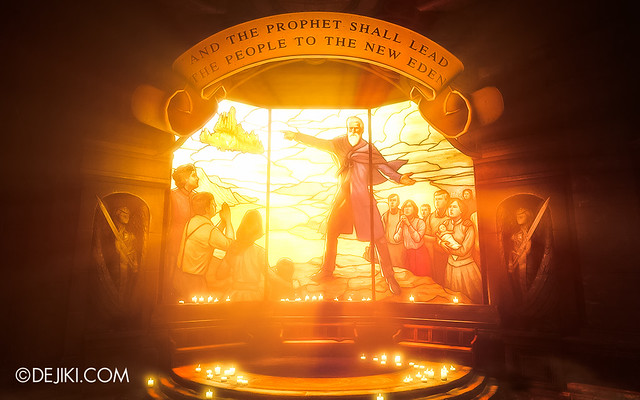 BioShock Infinite is a game that I’ve waited for years to play, and spent the least time playing. To be more accurate, I forced myself to rush my first play-through of the game so that I could witness the ending myself without walking into spoilers online. Now before you start flinging Murder of Crows at me, I’m taking my time replaying and enjoying all that the game has to offer.

Ken Levine and his team (Irrational Games) have invented a world so different from Rapture, the underwater city of BioShock and BioShock 2. Rapture was a city hidden underwater, built for the world’s best scientists and artists. In BioShock Infinite, we are brought to Columbia, a floating city in the sky that disappeared into the clouds. Columbia is ruled by The Founders, which wanted to keep the cloud city only for Americans.

Gamers will discover the secrets behind the city, its ruler and religious doctrines, as well as the true meaning of BioShock Infinite at the close. But for now, enjoy my spoiler-free tours of this marvelous game that looks absolutely amazing at its tip-top settings. All photographs are captured from the PC build of BioShock Infinite, with some edits (removal of HUD elements, colour/exposure tweaks). Yes, I am a photographer even in the realm of video-games.