By Dejiki on May 30, 2012 in Attractions, Marine Life Park, Theme Parks

It is time for another update on Marine Life Park – the most exciting one so far! (more…)

On 28th May 2011, the park celebrated its grand opening. I was back at the park a year later, but it was an ordinary day. Unlike other major theme parks, there were no “First Anniversary” events here, but the park recently announced some new attractions. Highlights: Sesame Street zone information and news Sesame Street – […]

By Dejiki on May 9, 2012 in Attractions, Marine Life Park, Theme Parks

Let’s take a look at what’s been happening at the Marine Life Park. Please refer to the first entry for more information about the park. (more…)

Last year, a new craze has set Singaporeans queuing for hours. The new obsession is Soya beancurd dessert – a simple, custard pudding that is sweet, light and your best friend during a hot day (which is almost every other day in Singapore) – a bowl for just $1.50. One of the most famous is […]

A few weeks ago I posted an update about the new water cannons at Jurassic Park Rapids Adventure. They weren’t working back then. I revisited the park on 17th April and both cannons were up and running! (more…)

Now that Universal Studios Singapore is more or less complete, let’s take a look at Marine Life Park. Featured in this update: Aerial photos of the park under construction. Previously known as Equarius Water Park, Marine Life Park is set to be the world’s largest Oceanarium and offers thrilling and fun water rides. (more…) 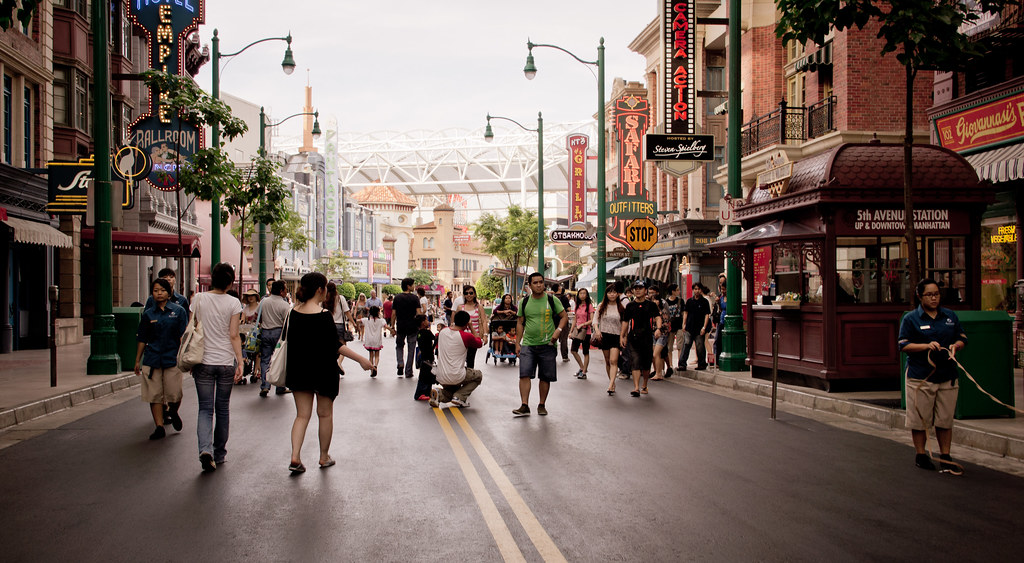 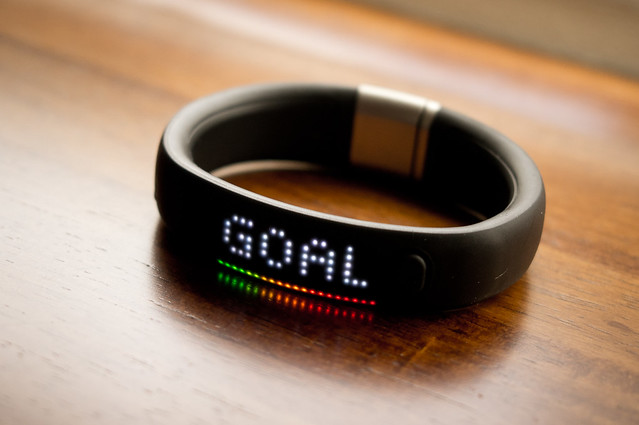 On 19 January 2012, Nike announced the Nike+ Fuelband, a new product in Nike’s line-up of digital sportswear. The activity-tracking bracelet uses a 3-axis accelerometer and Bluetooth. It is also integrated with Nike+ and introduces NikeFuel, a new metric for measuring activity. NikeFuel is said to be a “normalized score that awards equal points for […] 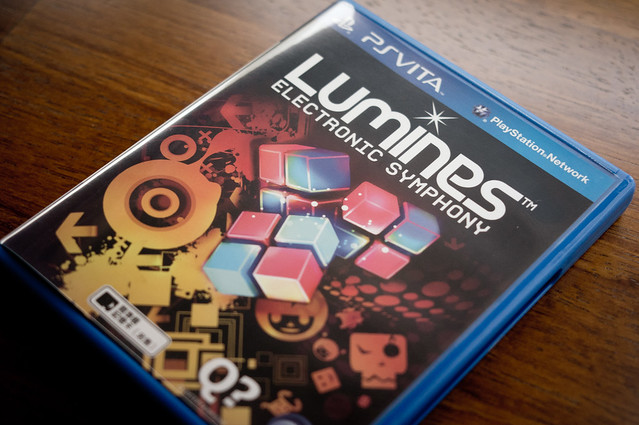